Horror films are not the best films for all viewers, but there are many people who simply love them. Almost always sound designers use gloomy and terrifying sounds in such productions. As you can imagine, the production of such sound elements is relatively heavy and sound designers sit for a long time at the perfect horror sound.
Native Instruments would like to provide a solution to this problem and released today a very deep and versatile sample library for creating such kind of films. Thrill is a new library for Kontakt 5 that includes a wide range of cinematic terrifying sounds. Check out below the full information about Thrill for Kontakt 5. 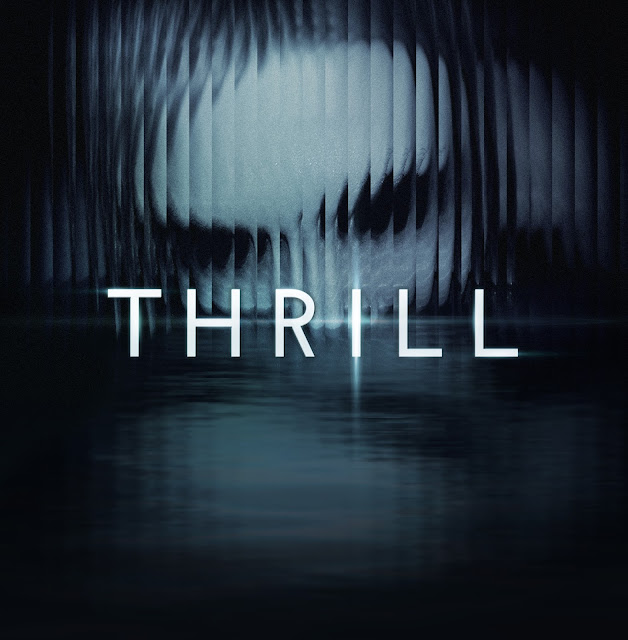 May 30, 2017, Berlin – Native Instruments today released THRILL, a ground-breaking new instrument that enables the introduction of terrifying live scores to movies, games, sound installations, or theater productions. THRILL is the first instrument to combine the epic power of an orchestra with the chilling depth of expert sound design, house them within a simple performance-driven interface, and place them into the hands of a single player.
Using THRILL, a single person could perform the terrifying string tone clusters from The Shining, as Jack Torrance rampages around Overlook Hotel. An aspiring young filmmaker could single-handedly play all of Arrival’s stomach-churning bass drones in just one take.
The all-original 30 GB sound library is taken from 963 source sounds, including orchestral recordings and hybrid sound-design based on ambiences, custom-built instruments, voices, pitched metal, synthesized drones, and more. 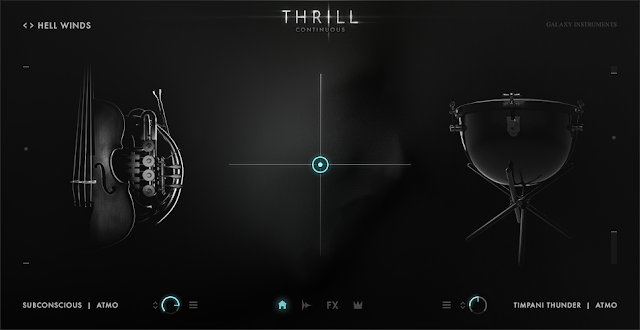 Central to THRILL is an X-Y control for modulating effects and morphing between sounds. This control offers composers and sound designers something completely new – the ability to design and play complex cinematic textures and builds in real time. Simple and intuitive to use, the control blends between sound sources, effects, the number of sonic layers, general intensity, and more, depending on the preset being used. This X-Y modulator lends itself to trackpad, tablet, or even smartphone control (via TouchOSC), allowing an unprecedented level of sound-to-action interaction.
THRILL also comes with the most powerful tone cluster designer ever offered in a virtual instrument. Tone clusters are a special kind of chord, containing at least three adjacent notes, and are one of the staple tools for generating fear and tension in any audience. THRILL offers 250+ diverse and editable cluster sound and voicing presets, using the many types of pitched sounds in the THRILL library, such as strings and horns. Tone clusters can also be built from scratch, with up to eight independently editable and modulatable voices.
THRILL was created in collaboration with sound master Uli Baronowsky of Galaxy Instruments. Already a trusted NI partner, known for the acclaimed RISE & HIT and UNA CORDA, Uli now brings his proven mastery of high- quality sampling, sound reinforcement, and innovative control to THRILL.
THRILL runs in KONTAKT 5 and the free KONTAKT 5 PLAYER, and is available at the NI Online Shop for €299 / $299 / £239 / ¥ 37 800 / AU$ 439
More informations here: Native Instruments THRILL