Peter Vogel is best known in the IOS music world for his accurate emulation of the vintage Fairlight Synthesizer. Now he updated both apps with a new improved Midi engine. I can’t tell you anything about the app because I don’t have / use it. Main reason, the app is for me to expensive currently. If there is one day a massive sale, I will for sure jump on it. Here some informations about this significant update.
Available here: Peter Vogel CM
Available here: Peter Vogel CMI Pro 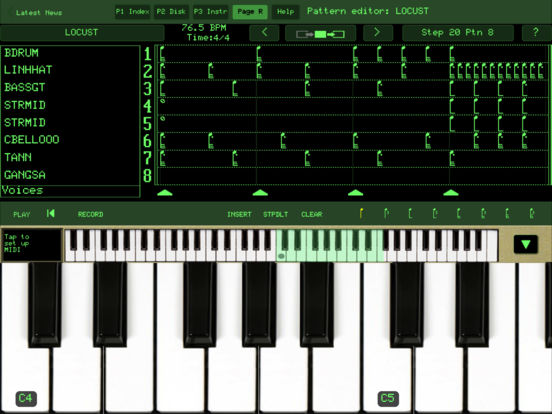