Everybody in the music medias talk about the new release of Komplete 11 but there is a hidden new release inside the new package. Kontakt 5 got a major graphic update with some other new features. It’s a bit hidden in their news but it comes also in September with the release of K11. This update will coming also for the Kontakt 5 Player. 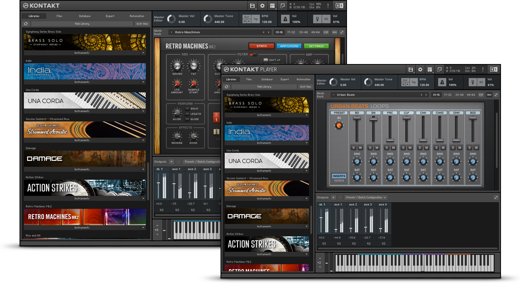 KONTAKT 5.6 comes with this changes: