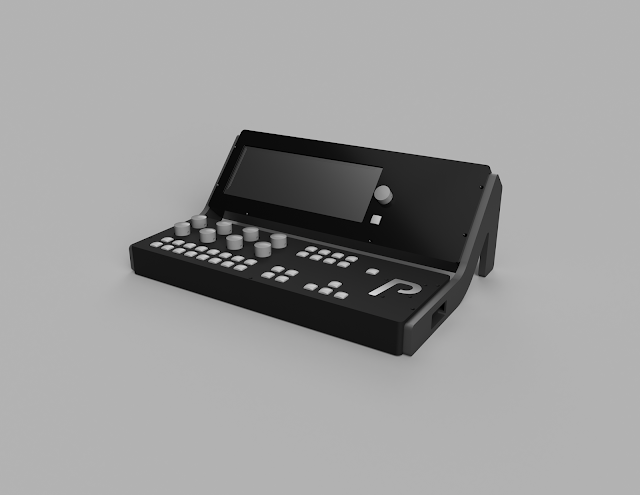 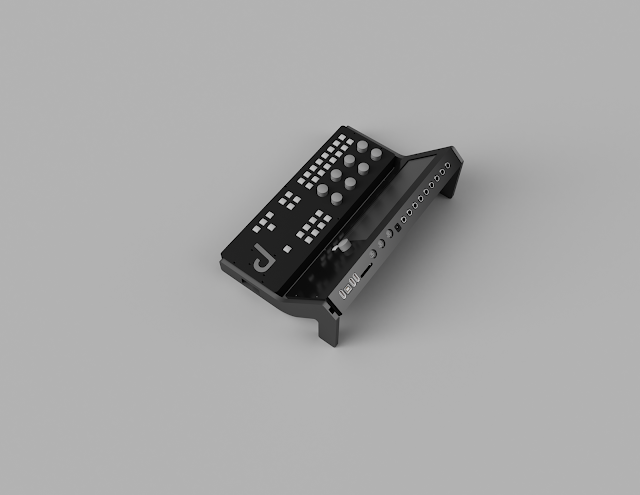 Synthor System 8 can be upgraded with additional Percussa AUDIOCUBES later on, supporting up to 16 wireless devices in total in one wireless network. The wireless technology used in Percussa’s products was developed specifically for musicians and has proven its reliability and excellent performance in many professional musician’s setups around the world. Come see Percussa’s Synthor System 8, ENGINE, REMOTE and wireless AUDIOCUBES at the Percussa Booth #4823, Hall C.