I discovered this morning several apps from the same developer with the same features. This app was only copy and paste from the open source code and released as new and paid app. The releases are based on the AudioKit  which is open source. I think this is scam because the “developer” use the same free code of an existing app and released it as several new apps with different prices.

The idea of making an open source code, is to give people a possibility to create and experiment with this codes. Not to copy paste them and create, a complete similar app and to release it three times with the same price. I love open source codes because I see a lot of wonderful designed applications but this is a shame.
This app cost you nothing on the AppStore so make attention. I attached some pictures showing on which apps you must be careful. I put also a link in this article to the free app.
Here is the free app 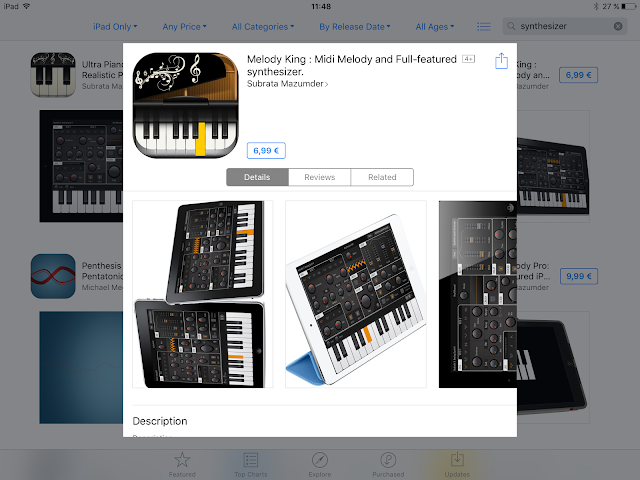 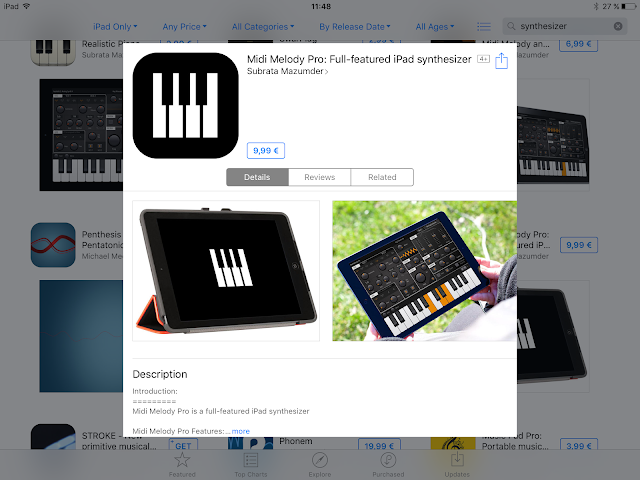 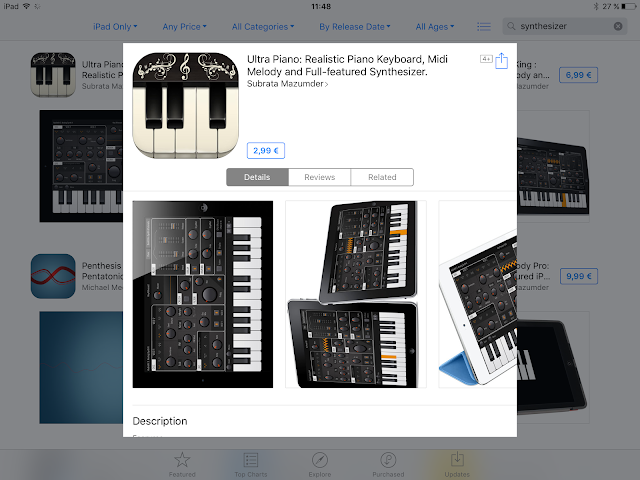