A lot of people waits for a drop of their Live 10 maybe but Ableton loves to develop further Live 9 and brings new free additional features for existing users. I love how Ableton treat their existing users of Live 9. I hate it when companies must release new features direct under a complete new version for the reason to ask money to upgrade. I was already fascinated by the Live 9.6 update which brings a lot of nice features and a better simpler instrument. 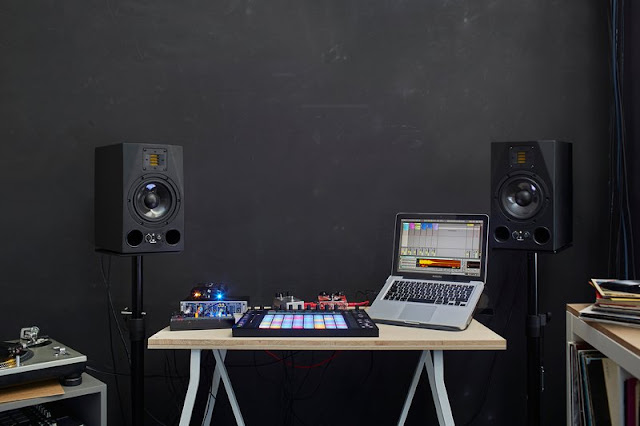 Even better for existing users. Ableton announced today the Beta release of Live 9.7 with additional new features.
Live 9.7 is currently in beta and will be released later this year. If you’re into slicing samples for your beats, this free update to Live 9 will bring some big improvements. For the new Push, improved sample slicing functions, a new 16-velocity drum layout and a bunch of other other on-screen workflow improvements mean slicing, recording and programming beats is better than ever.
For not posting the entire change log, I will pick some of the new features and changes in Live 9.7. The official website gives you the possibility to read the full change
Improvements and features changes:

And many other news are available for Push and Push 2 which I don’t mention here.
Here is also an official video for the release of Live 9.7