Back in April or May, where the first trailer of the The Neon Demon movie was released on Youtube, I was so happy to hear that Cliff Martinez make the soundtrack for this new movie. Additional to hear that Elle Fanning, one of my favourite actress play the main role in this movie. 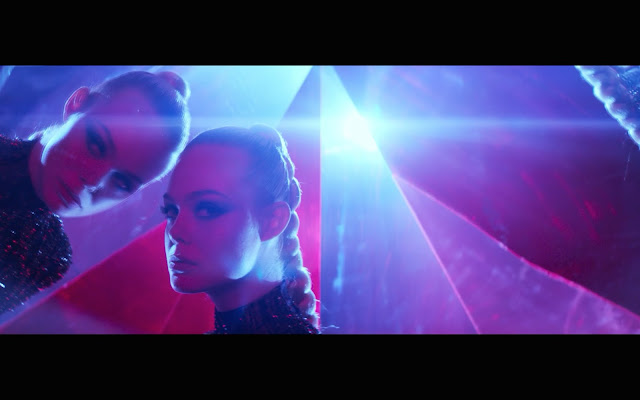 Last Wednesday, It was the premiere evening here in Vienna. The director of the movie, Nicolas Winding Refn was also there for giving an interview to the press and a speech to the spectators in the room. 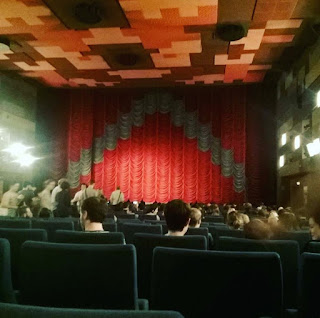 What I think about this new movie is not easy to summarise. For me it was not the best movie at all but more a visual experience to see such special images in this cinematic. To be clear, personally I wasn’t excited by the story because sometimes in the movie I was lost in the complete story. There was some story lines not very clear or doesn’t have a perfect relationship. Maybe this affinity in the story lines is normal. One of my highlights of the movie was the role of Ell Fanning. She has only 16 years at the moment where they shoot this movie but she played an absolute stunning role as model. You take the role of this played teenager very serious in the movie. Keanu Reeves had a very small role in this movie but not the best. So there are better roles for this guy.
My absolute highlight of this movie was the soundtrack by Cliff Martinez. It’s a complete electronic and Synthesizer dominant soundtrack. If you like electronics soundtrack with a lot of Synthesizer sounds, you will like it for sure. If you watch now this very special “neon” design of the movie, so the sounds are perfectly for it. This make the movie special: electronic sounds and this very strange images.
So what I can say in summary: It’s a very strange movie, with some excellent actors and a perfect electronic soundtrack. This movie polarise a lot because they are some very critical scenes inside. If you like more alternative movies, maybe check out it.
Check out also this youtube video about one track from the soundtrack. (minute 2:01 begins the Synthesizer dream for me)

The soundtrack is available here